You are here: Home / Our History

Established in 1932, Ross Thiele & Son is a third generation family business and one of the oldest interior design firms in San Diego. Originally located downtown, Ross Thiele moved the business to 1227 Prospect Street- La Jolla in 1940 and son, John Thiele, joined the business. In 1982 the brick façade from their Prospect Street building was dismantled and reconstructed into the office they designed and built at 7425 Girard Avenue- La Jolla. This building continues to house the family business of interior design and a showroom of fine European and Continental antiques. In 1986, John Thiele’s daughter, Elizabeth Barkett, joined the business and is the current Principal Designer with Jessica Phelps. 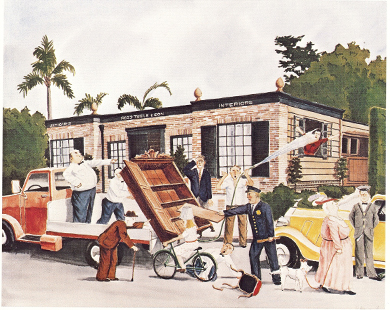 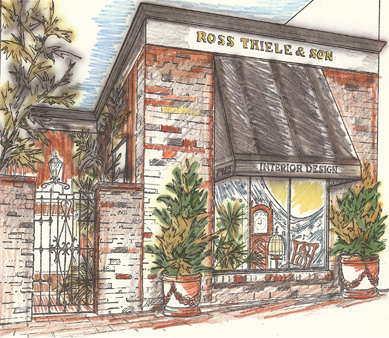 Ross Thiele & Son combines its third generation of design with young fresh talent to bring their clients’ dreams to fruition. With the belief that every client is unique in style as well as the way they live, Elizabeth designs living spaces personally tailored to them. From new construction and full remodels, to freshening up a living space, Ross Thiele & Son delivers expert design, quality, and service. 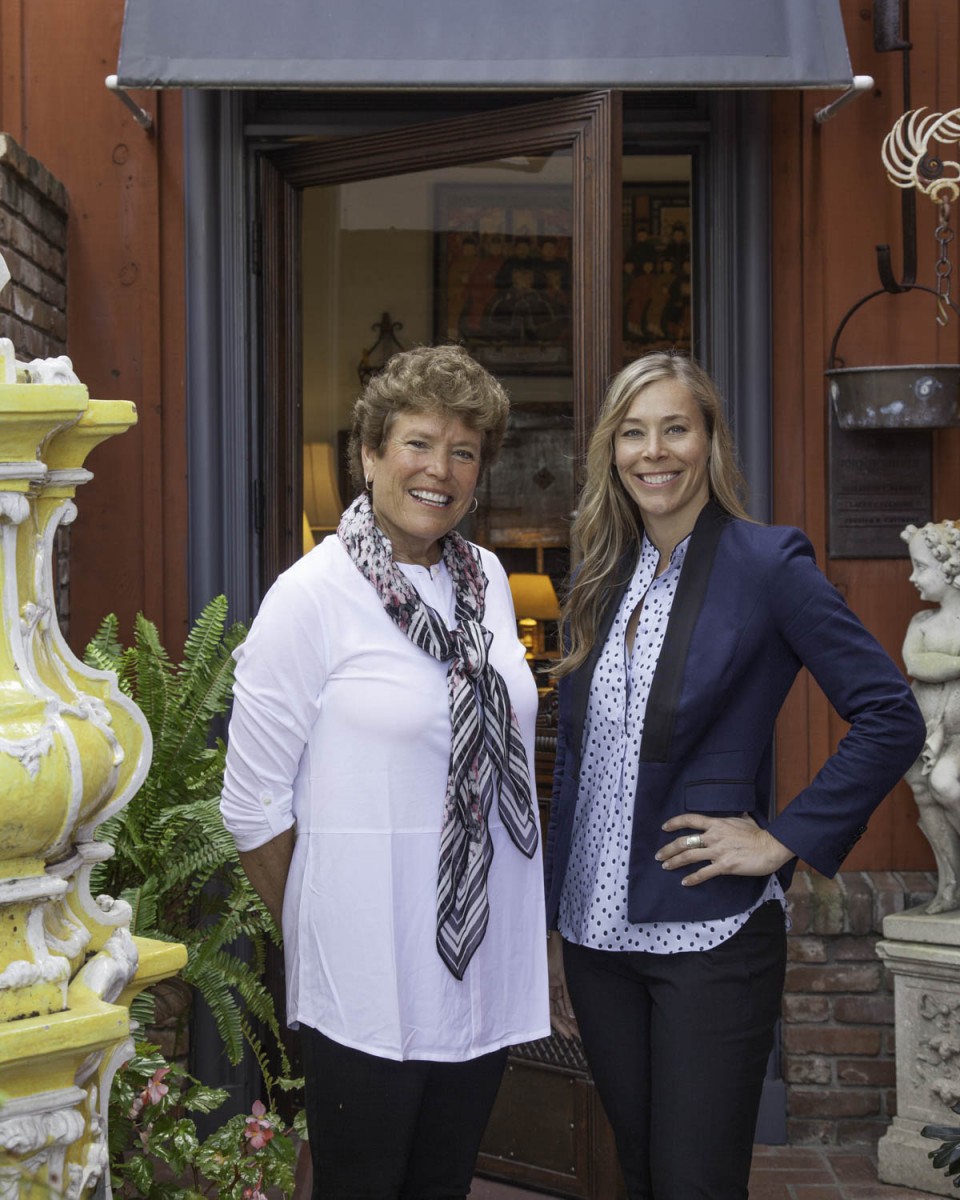 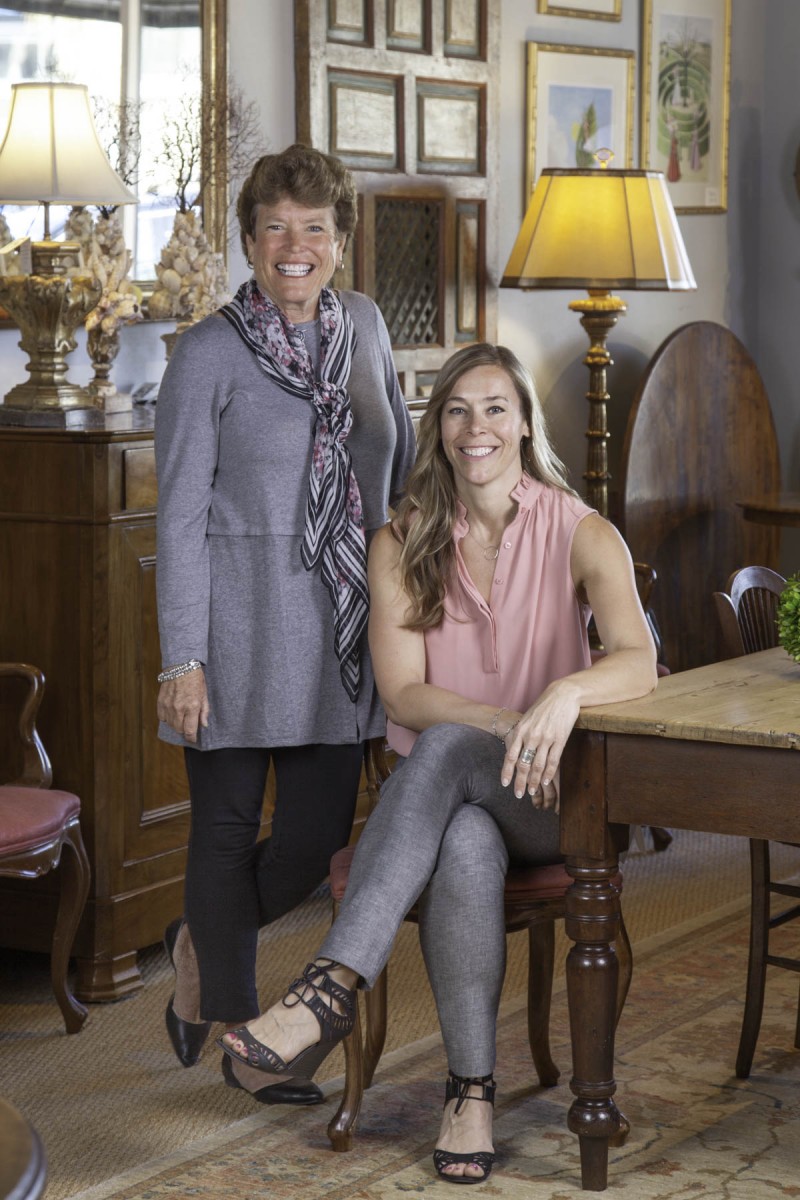